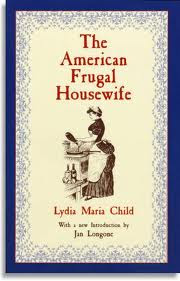 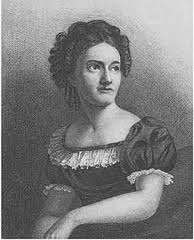 Born this day in 1802, Lydia Maria Child, a woman whose understanding of the human experience beyond of her times. Child wrote An Appeal in Favor of That Class of Americans Called Africans in 1833. An abolitionist, suffragist, Indian rights activist, a teacher, a novelist,a journalist. A woman who believed in freedom for all people. She used her talents as a writer to startle and challenge her readers with her complete honestly on the subject of human rights and her views on white male supremacy. Using these subjects in her writing, Child was well read between 1820-1850's. Child also the editor and writer the first ever magazine for children, Juvenile Miscellany She also wrote household how to books and children's books. Today we most remember Child for a poem, Over the river and through the woods to grandma's house we go..." Truly an amazing woman.

On this day in 1858,Bernadette Soubiros saw a vision in Lourdes.
Posted by beingwoman at 1:46 PM