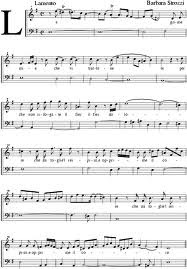 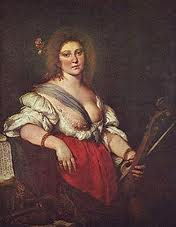 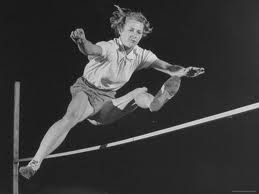 Born this day in 1619, Barbara Strozzi,Baroque singer and composer. Strozzi was born in Venice, Italy into a creative and artistic family. A poet father, who adopted his housekeeper's daughter and claimed in his will as his natural daughter.
Stozzi was the most prolific composer of 17th century Italy. Strozzi began her music career, singing; her father arranged for his daughter to study with the talented composer Francesco Cavalli. Strozzi was unusual in the fact most of her work was secular vocal music, and only one volume of sacred songs. There is more interest in Strozzi's work as they discover and understand that women were and are capable of composing in this time period. Yeah the old- "women do not have brains for composing."


On this day in 1926, Gertrude Ederle of New York, became the first woman to swim the English Channel.

On this day in 1939, the "Dinah Shore Show" aired the first broadcast on NBC-radio.

On this day in 1948 Summer Olympics, Fanny Blankers-Koen of the Netherlands was the first woman to win four gold medals, the most decorated athlete of the Games. She was also known as the "Flying Housewife", because she did indeed have a family and household to take care of, while preparing for her Track and Field events.