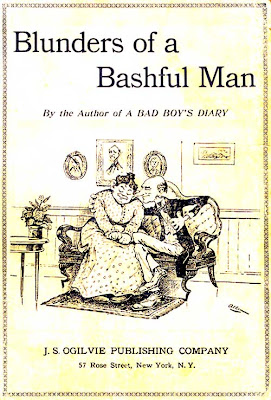 Born this day in 1831, Metta Victoria Fuller Victor, a dime novelist! An author with many pen names. Victor is also credited with writing the first detective novel, "The Dead Letter", published in 1864 under the pen name, Seeley Register. Victor wrote over 100 books in her lifetime, fiction, poetry, cookbooks, short stories, mysteries, social justice novels, romance and humor. Victor was able to change style to fit the times. And like many authors of the 19th century, Victor started writing at a young age and was published by the age of 15. And though it might seem that all she did was write...no,Metta Victor was married and the mother of nine children. Yes, a modern woman of the 19th century, unheard of? Women have always been able to bring home the bacon and fry it up in a pan... To learn more about Metta Victor and other dime novelist, check out this website: American Women's Dime Novelist. http://chnm.gmu.edu/dimenovels/index.htm


Born this day in 1803, Mother Mary Clarke, visionary in education for women. Out in Iowa there was nothing for a young woman who might want an education, and so Mother Clarke of "The Sisters of Charity of the Blessed Virgin Mary" founded Clarke College in 1843.
Posted by beingwoman at 1:01 PM