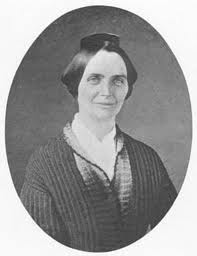 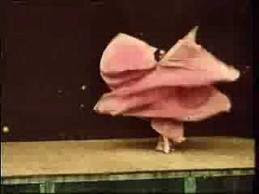 Born this day in 1810, Abigail(Abby) Kelley Foster. An ultra-radical Abolitionist. She spent her life organizing, fund-raising and lecturing for the Anti-Slavery Movement and the Suffrage Movement. Born and raised in Massachusetts to a Quaker family, who believed in education for all ten of their children. In 1837, Kelley began her work as an abolitionist in Lynn, Mass. collecting signatures for a petition to end slavery in Washington DC. Soon Abby Kelley was lecturing calling for an end to slavery. She would share the graphic truth of what slavery truly meant to the human beings living the daily horror. Babies sold out of the arms of their mothers; male owners raping their the female slaves, husband and wives sold away from each other. Turning human beings into an objects to own. Kelley was the first woman to lecture in a "mixed" audience(meaning men and women) and with freed slaves and this is why some called her a "Jezebel". But, Kelley wasn't bothered with such non-sense. Kelley spoke to her audience until they understood exactly why the time had come to end the terror of slavery. Kelley also spoke for the Suffrage movement, ten years before Seneca Falls Convention in 1849. Kelley was a strong influence for Susan B. Anthony, Elizabeth Cady Stanton, and Lucy Stone. Though, when the 15th Amendment was voted into law without "gender" in the wording; there was a falling out. Kelley continued to fund raise and lecture for women's rights. Even when her health was at risk, Abigail Kelley Foster could not rest until all were free.

Born this day in 1862, Loie Fuller, a pioneer in modern dance and theatrical lighting design. Creating her own dance costumes made of silk and then designing a light show that illuminated her talents for her thrilled audience. (youtube has great videos of Fuller)
Posted by beingwoman at 5:41 PM 1 comment: