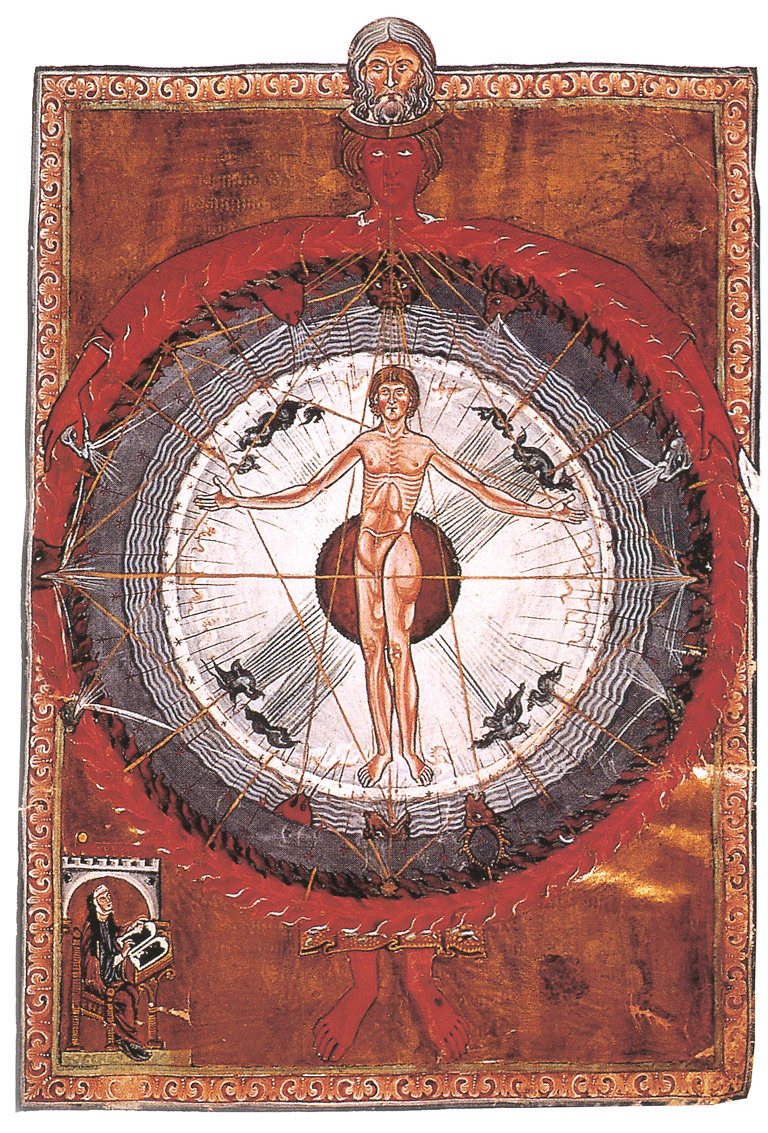 "The reported apparitions at Fátima were officially declared worthy of belief by the Catholic Church, which commemorates the event on the same date. The published memoirs of Lucia Santos' in the 1930s revealed two secrets that she claimed came from the Virgin while the third secret was to be revealed by the Catholic Church in 1960. The controversial events at Fátima gained fame due partly to elements of the secrets, prophecy and eschatological revelations allegedly related to the Second World War and possibly more global wars in the future, particularly the Virgin's alleged request for the Consecration of Russia to the Immaculate Heart of Mary."  this quote is from Wikipedia

Sister Maria Lúcia of Jesus and the Immaculate Heart was the official Catholic name of  this mystic Carmelite Nun. As a child she was one of three children who witnessed the Miracle of the appearance of the Virgin Mary in 1917.  The Marian apparitions in Fatima.  Sister Maria was born this day March 28th, 1907 and passed away February 13th, 2005.

In these times that try one's souls, this mystic woman leads me to wonder and wander for hopeful rejoicing to an end of wrong doing and celebration of all the good of woman kind. World Peace.


Posted by beingwoman at 8:10 PM No comments: