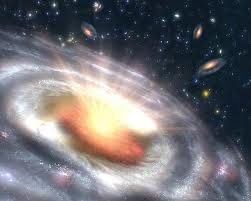 On this day in 1968 Jocelyn Bell discovers 1st pulsar. "A bit of scuff" she knighted Little Green Man (LGM1). It changed the heavenly bodies.

On this day in 1981, Jean Harris is convicted of murdering Scarsdale diet doctor Tarnower. While in prison Harris revolutionized the prison's educational system. Making it possible for inmates to complete their GED and work toward a college degree. Released in 1992, Harris maintains she did not murder Tarower.
Posted by beingwoman at 12:13 PM No comments: 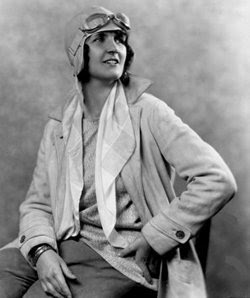 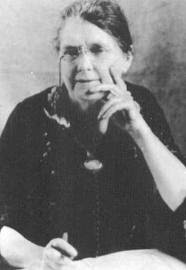 Born this day in 1868, Katherine Pettit. Progressive Educator. Pettit was part of the Settlement Movement,an idea that if the poor were educated with the rich, it would be more likely that poor would have a better chance of a higher education and then a better life. In 1902 Pettit and May Stone established Hindman Settlement School in Kentucky. Pettit went on to also open the Pine Mountain Settlement.

Born this day in 1901, Ruth Nichlos, aviation pioneer. She was the "only woman yet to hold simultaneous world records for speed, altitude, and distance for a female pilot." From a wealthy family and graduate from Wellsley College, her career went against her family, and when she flew from New York City to Miami, the press called her the "The Flying Debutant". Nichlos standing record, set in 1931: speed record of 210.704 mph, an altitude record of 28,743 feet, and a nonstop distance record of 1,977.6 miles. Her autobiography, Wings For Life
Posted by beingwoman at 10:52 AM No comments: