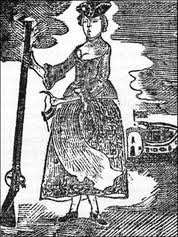 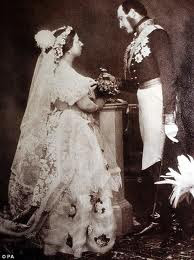 On this day in 1675, Mary Rowlandson and her three children were captured by the Narragansett, Wampanoag, and Nashaway/Nipmuc Indians in Lancaster, Massachusetts during King Philip's War and held hostage for 11 weeks. Rowlandson wrote about this tragic experience and it is considered the first "captivity narrative" written. The title,The Sovereignty and Goodness of God: Being a Narrative of the Captivity and Restoration of Mrs. Mary Rowlandson

On this day in 1840 Queen Victoria married her Prince Albert. A true love match in a time of arranged marriages.

On this day in 1870, the YWCA (Young Women's Christian Association) was founded in New York City.
Posted by beingwoman at 8:55 PM