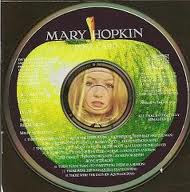 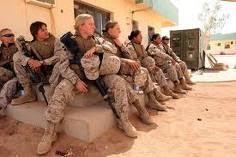 On this day in 1969 Mary Hopkin's first album Postcard was released by Apple Records, Paul McCartney producer. Hopkin's is most famous for her song, Those Were The Days Hopkin has continued her career and most recently in 2010,with collaborations with her children. With daughter Jessica Lee Morgan, the release of her first CD called,I Am not. And in October 2010 with her son Morgan Visconti the release of, You Look Familiar.

Born this day in 1894, Mary Lucinda Cardwell Dawson, founder of the, The National Negro Opera Company, in 1941. Dawson used her home for the residence of her company. 7101 Apple Street, Pittsburgh, PA. The company produced Faust, La Traviata, and Clarence,Cameron White's Ouanga. Robert Nathaniel Dett's The Ordering of Moses and many more. The company had many chapters throughout the United States, but with Dawson's death in 1962, the National Negro Opera Company closed.

On this day in 1943, the Women's Marie Corps was founded. www.militarywoman.org

On this day in 1907, the British Suffragettes stormed Parliament,and 60 women were arrested.

Cathrine Howard was beheaded this day in 1542, one of King Henry VIII wives
Posted by beingwoman at 9:42 AM