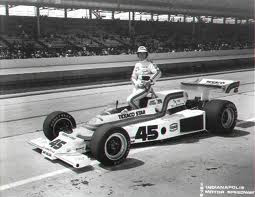 On this day in 1861, Dorothea Dix offered her services to the Union Army, setting up hospitals. But, her task included much, much more..Dix convinced the Army to allow her to "hire" female nurses and then train them for the causalities of war. She recruited mature nurses (over the age of 30.) They were required to wear somber clothing. And no thoughts of marriage! No one thoughts the number of men who died on the battlefield and the hospital would reach 618,000 and some experts say 700,000. Little did anyone know just how important the Army Nursing Corp would play in the Civil War. And it must be noted that of all these fine women, none of them were on the payroll, not even Ms. Dix.

On this day in 1912, 15 young women were fired from Curtis Publishing Company for dancing the "Turkey Trot" during their lunch break.

On this day in 1977, Sue Press, became the first woman golfer to hit consecutive holes-in one.
Posted by beingwoman at 6:32 PM