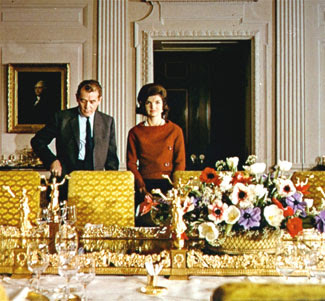 Born this day in 1947, Lydia Villa-Komaroff, Molecular Biologist. Villa-Komaroff is a leading educator,researcher and pioneer in the science of cloning. "The secret to success was in the genes." Villa-Komaroff did her graduate work at MIT under the Nobel Laureate David Baltimore. She has taught and conducted research at Harvard University Medical School, Northwestern University. "Discovering Women" a PBS documentary ran in 1995 as a six-part series on women in science. "DNA Detective", was the title of Villa-Komaroff's segment.
Yes, a pioneer in cloning; but also a woman reaching out to young women interested in the field of science. Villa-Komaroff is now Board Member and Chief Scientific Officer, Cytonome/ST, LLC.

Posted by beingwoman at 6:08 PM