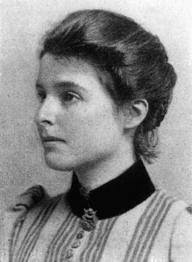 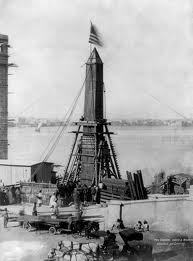 Born this day in 1858, Beatrice Potter Webb, an economist, sociologist and an advocate for change for the poor and working class of Great Britain in the 19th and early 20th century. Webb's work is responsible for laws that helped change the conditions of the plight in the slums of the poor and working class. Beatrice married Sidney James Webb, who also shared in her vision of changing the conditions of the poor. Together, their research and publications educated and truly created a better world those whose economic needs that were so misunderstood. Webb's first published The Cooperative Movement in Great Britain before meeting her husband. The Webb's founded, "The London School of Economics and Political Science in 1895. Edith Abbott who took one of the Webb's classes titled it "Methods of Social Investigation". Together they also published The History of Trade Unionism and Industrial Democracy Beatrice Potter was a woman who was born to great wealth and privilege. But choose to use her means to make the Halls of Justice understand the problems of those with no voice at all. And we all deserve a voice and to make a better place for all.

On this day in 1881, Cleopatra's Needle was erected in New York City's Central Park.
Posted by beingwoman at 7:14 PM