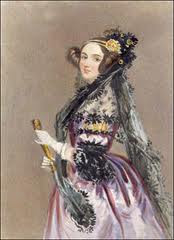 Two very modern women.
Posted by beingwoman at 10:37 AM