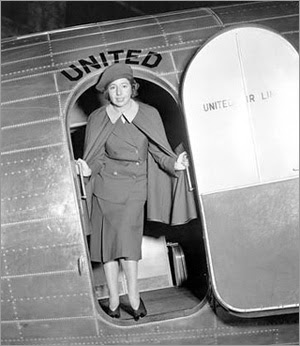 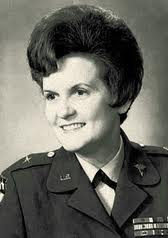 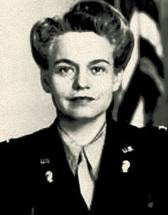 Born this day in 1937, Madeleine Korbel Albright, first woman Secretary of State for the United States.

On this day in 1991, Edith Cresson became to first woman premier of France.

On this day in 1930,Ellen Church became the first airline stewardess, flying San Francisco to Cheyenne.

On this day in 1970, Elizabeth Hoisington and Anna Mae Mays became to first United States generals.

And on this day in 1940, the first nylon stockings were sold in the United States....and in the first year 64 million pairs were sold!
Posted by beingwoman at 12:01 AM