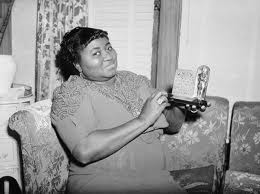 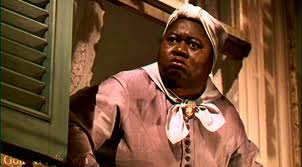 McDaniel has two stars on the Hollywood Walk of Fame, one her acting career and the other for her contribution to radio. For not only was McDaniel an award winning film actor, but also a professional radio and stage performer as singer/song writer, and comedian. She was also a television star. She appeared in over 300 films. McDaniel was known for her generosity, elegance, and charm.
She was inducted into the Black Filmmakers Hall of Fame in 1975 and in 2006 she became the first Black Oscar winner to be depicted on a US stamp.
The premier of Gone With The Wind took place in Atlanta, GA. And because McDaniel was Black she was banned from attending; it is hard to understand that one of the award winning stars of this film was not allowed to attend because she was black.
And when one considers the fact that Mrs. Alberta King and her son Martin Luther King, Jr. as child, performed at the premiere!
AND, Gone With The Wind was published on this day also! 1936.
October 19th, 2020.  Of course, the producers would pick the day "Gone With The Wind" was published for the premiere!"


On this day in 1720, Ms. Clement of England, took to market the first paste-style mustard.

On this day in 1966, Janis Joplin, gave her first live concert at the Avalon Ballroom in San Francisco.
Posted by beingwoman at 8:46 PM